No-rush ADHD assessments, up to 3 hours compared with 1hr allocation at other clinics.

Service only available for 16 years and above 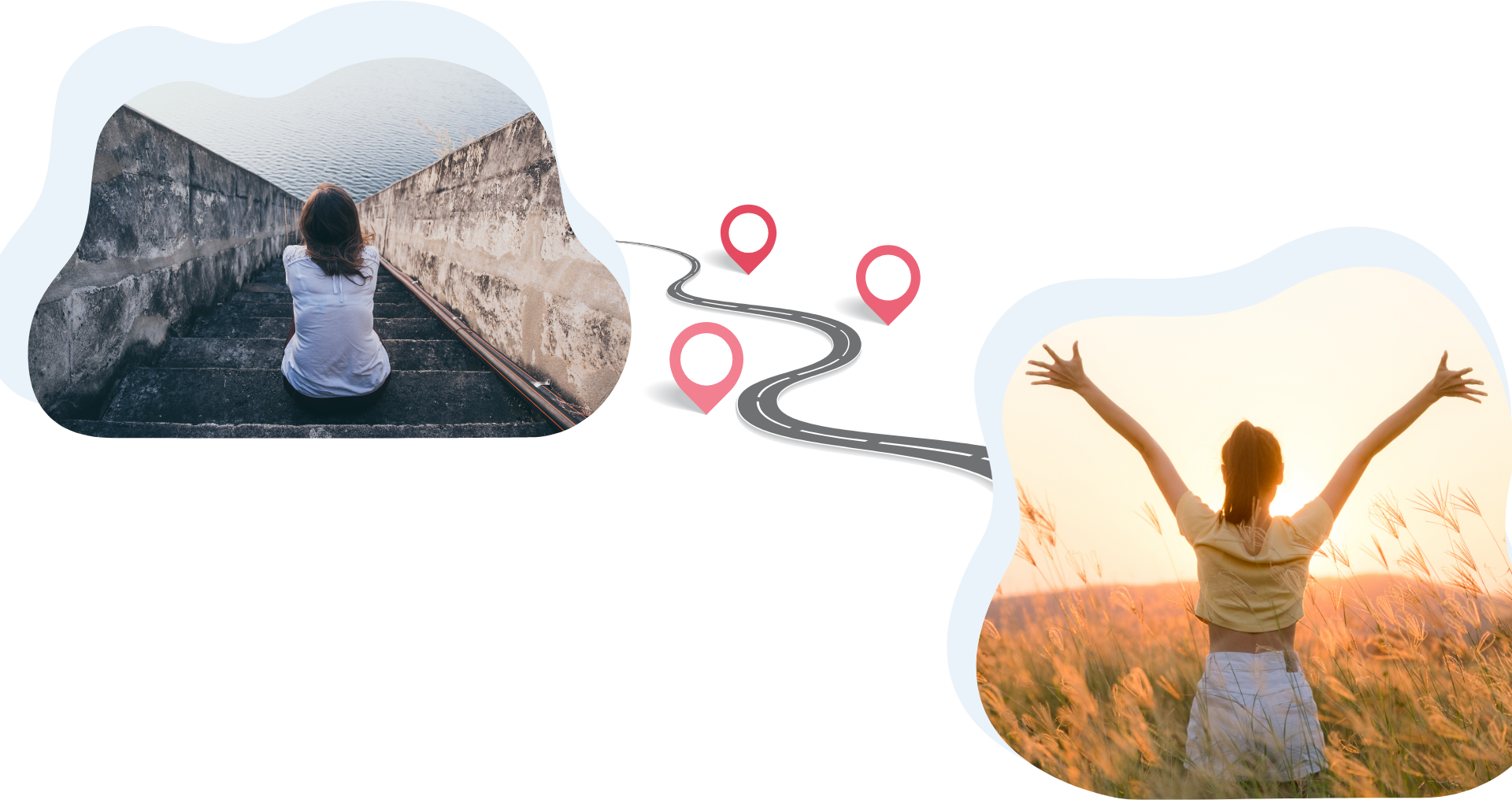 Request a Call with Vicki

Attention deficit hyperactivity disorder (ADHD) is a neurodevelopmental condition that occurs in around 8.4% of children and 2.5% of adults. Common symptoms include inattention, distractibility, disorganisation, over activity, restlessness, impulsiveness and mood instability.

Typically, symptoms of ADHD are recognised at an early age, however, many symptoms can easily be dismissed as something else and can lead to ADHD going undiagnosed until adolescents or even adulthood.

ADHD may also result in additional problems, such as sleep, self-esteem and anxiety disorders. It is important to understand that ADHD can manifest itself in very different ways for different people and that it can also change as someone grows older, with some symptoms becoming more or less prominent.

Improve the Quality of Your Life Today

How ADHD can appear in adults

Previously, ADHD was believed to be a condition that only affects children. Fortunately, it is now widely recognised that ADHD can continue to be present in adulthood. This means that more adults who received a diagnosis as a child are realising that ADHD doesn’t just ‘go away’ and that their symptoms may have just changed as they grew older. This new understanding has also meant that more adults are realising there is an explanation behind their behaviours and are seeking diagnoses and treatment.

In adulthood ADHD will often look less like the child who is inattentive and/or hyperactive, and more like a person who suffers with forgetfulness, impulsivity and feeling restless. For adults with ADHD, they can find themselves feeling overwhelmed and may also struggle with aspects of adult life such as relationships, finances, employment and day to day organisation. 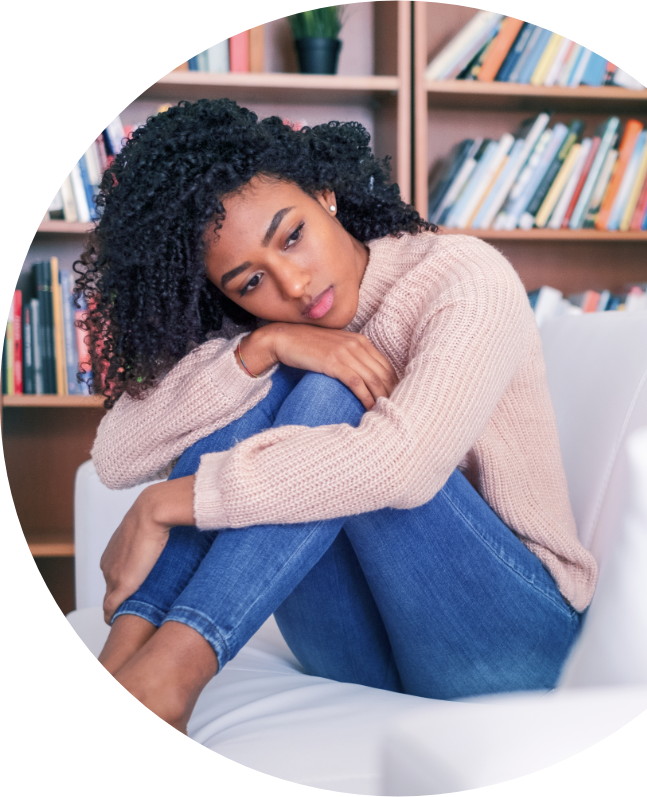 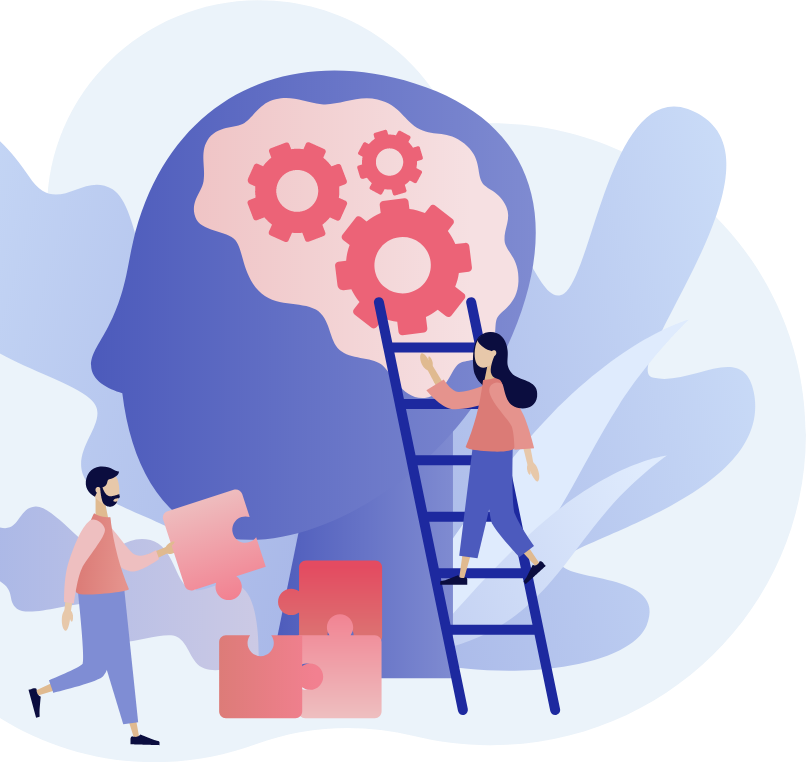 The benefits of treatment

ADHD can be treated using medication, therapy or a combination of both. There is no question that medication, for many people delivers a dramatic improvement on the quality of their lives. It can help improve the ability to concentrate, control impulses and follow through on tasks without feeling completely overwhelmed.

Many of those who are affected by ADHD have reported life-changing responses to treatment including a new sense of control and emotional stability.

For a long time, ADHD has been a very misunderstood condition, and this has commonly resulted in misdiagnosis – or no diagnoses at all. Although there has been more awareness raised about ADHD, there are still common misconceptions about what it is and how it affects people.

One of the biggest misconceptions is that ADHD is something you ‘grow out of’, however, this is not the case. ADHD does not simply go away, and it can in fact worsen as someone reaches adulthood due to the added pressure and responsibilities as an adult.

ADHD has previously been perceived as just “naughty hyperactive boys”, who cause disruption and behave erratically. However, this is a stereotype and ADHD can in fact be present in anyone. These harmful misconceptions can mean symptoms are often missed in children/ adults who struggle with crippling shyness (inattentive symptom of ADHD).

It is also common for some people to internalise and mask their symptoms to be able to get by, even excelling academically and therefore increasing the chance that signs of ADHD will be missed and go untreated.

Another misconception is that everyone has symptoms of ADHD and therefore it is down to the individually to be able to overcome them. While it is true that many symptoms of ADHD are experienced sometimes by all people, someone who has ADHD the symptoms will be present all the time and will be to such a severe extent that it makes everyday life an extreme challenge. 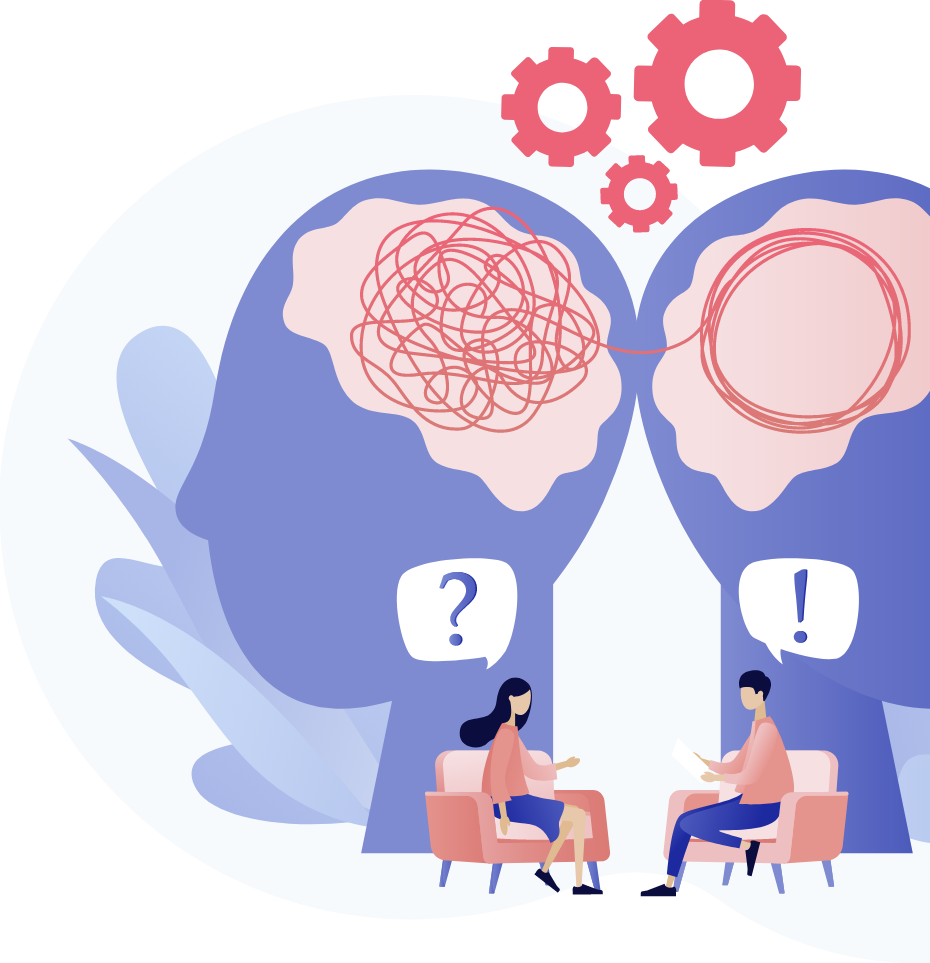 Do you have more questions?

Booking an assessment with The ADHD Nurse

Booking an assessment is understandably a big step, one which can be incredibly daunting.

That is why we ensure to keep our waiting lists as short as possible and allocate our in-person assessments up to 3 hours. It is during this time The ADHD Nurse will conduct a thorough assessment (aided by the online pre-assessment), allowing you enough time to process the questions and to overall not feel rushed through your appointment.

The ADHD Nurse is dedicated to ensuring a correct diagnosis of ADHD and where other conditions may be present, can offer you referrals or signposting to other professionals for further support in these areas.

When you receive a confirmed diagnosis The ADHD Nurse will support you through this and will help you to understand your diagnosis and what this means going forward. 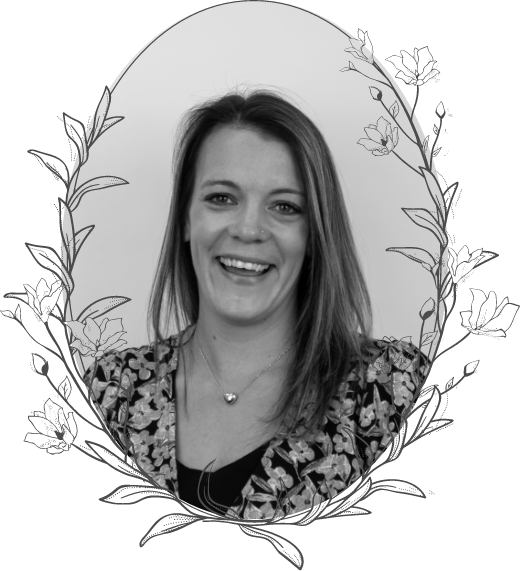 About The ADHD Nurse

Founder, Vicki George a Clinical Nurse Specialist with over 10 years’ experience in healthcare and as a mental health nurse in the NHS. Vicki has spent the last 2 years specialising in ADHD diagnosis and is qualified to diagnose and prescribe medication to treat ADHD.

The ADHD Nurse has a mission to change the stereotype of ADHD and to raise awareness about many of the truths of ADHD, debunking common misconceptions people may have.

To support you throughout the process of being assessed and receiving a diagnosis, The ADHD Nurse provides comprehensive follow up appointments and will also complete a diagnostic report for referral back to the NHS, in line with NICE guidelines.