Understanding the link between ADHD and Rejection Sensitive Dysphoria 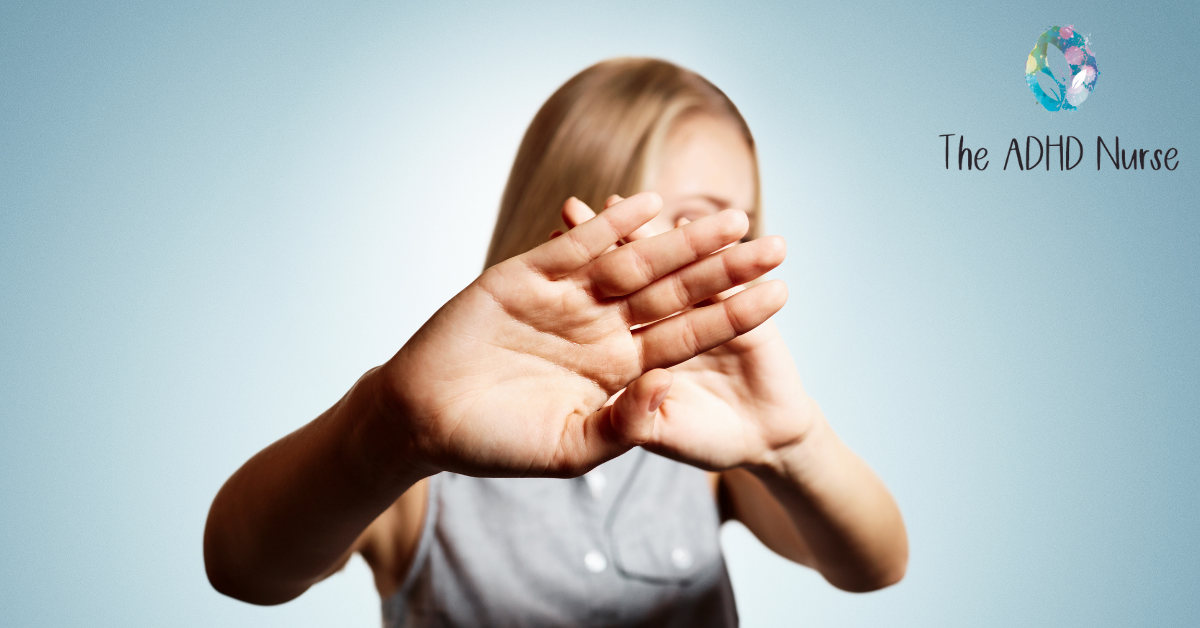 Rejection is difficult for anyone to deal with, however, for some it can trigger an overwhelming emotional response. This is referred to as rejection sensitive dysphoria (RSD).

“Dysphoria is Greek for ‘unbearable’.”

It’s completely natural for us as human beings to feel distress as a result of being rejected, this is because we have a fundamental need to belong which comes from times in history when being ousted from a group could put us in physical danger.

Rejection sensitive dysphoria makes dealing with any form of rejection particularly challenging. While it isn’t considered an official medical diagnosis, it is common for people with ADHD to also experience RSD. 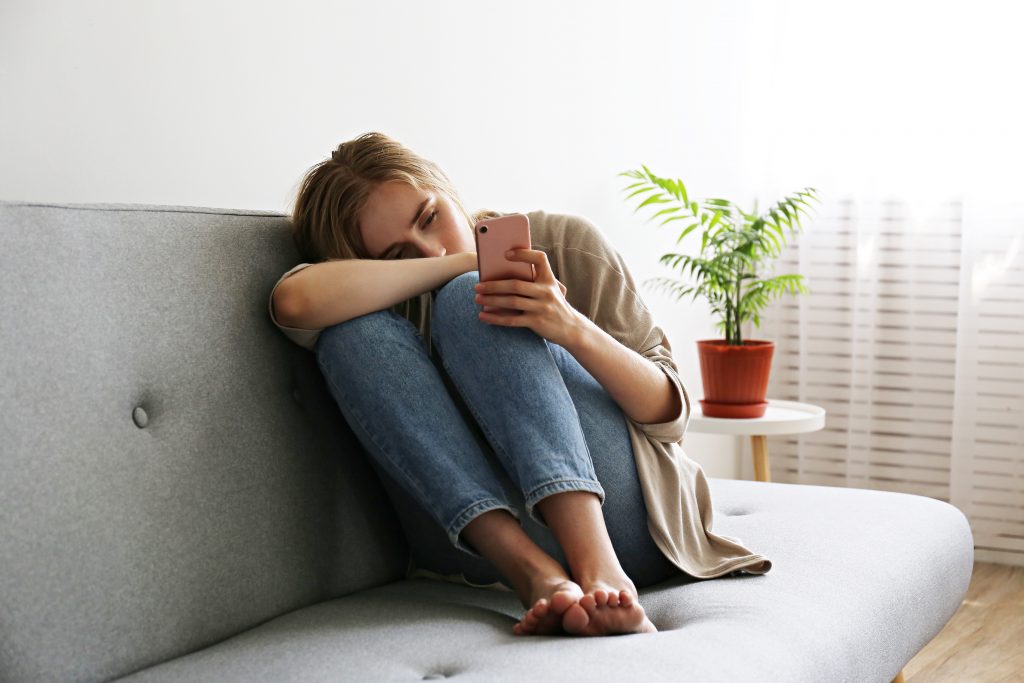 While it is not fully understood what causes rejection sensitive dysphoria, it has been linked to multiple factors.

There is also the belief that RSD can be passed down through families.

What are the symptoms of rejection sensitive dysphoria? 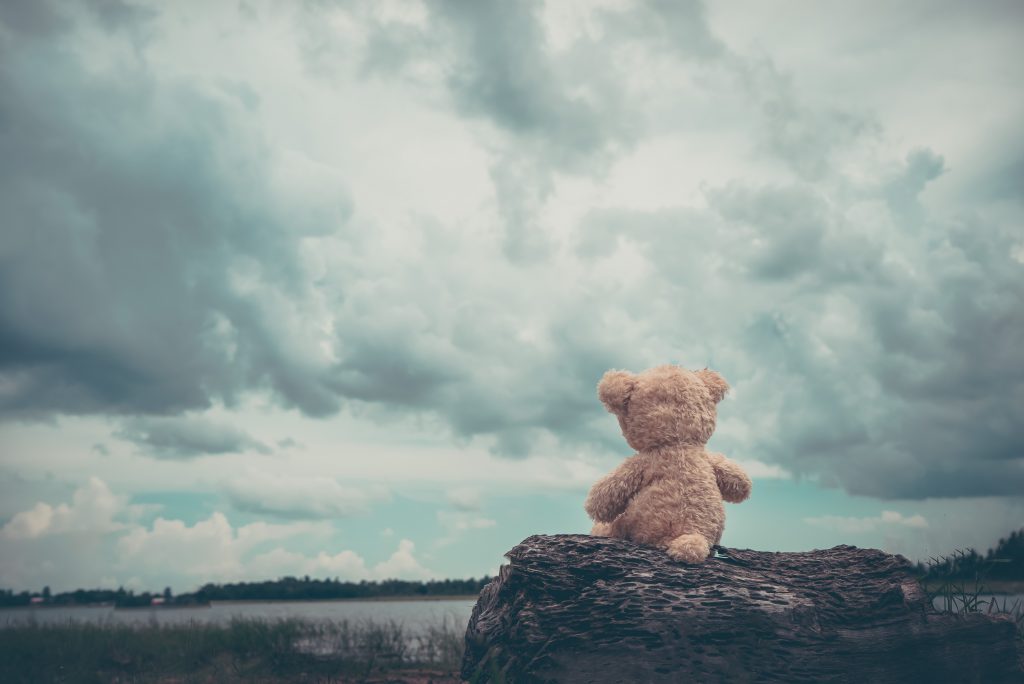 It is common for an individual with RSD to internalise the overwhelming emotional sensation that happens because of rejection. This can even be from a seemingly innocent comment or situation, causing low moods and withdrawal.

On the other hand, some people may externalise these emotions, displaying sudden anger or rage.

This can cause difficulty within relationships and ultimately cause the very thing that person fears, rejection. 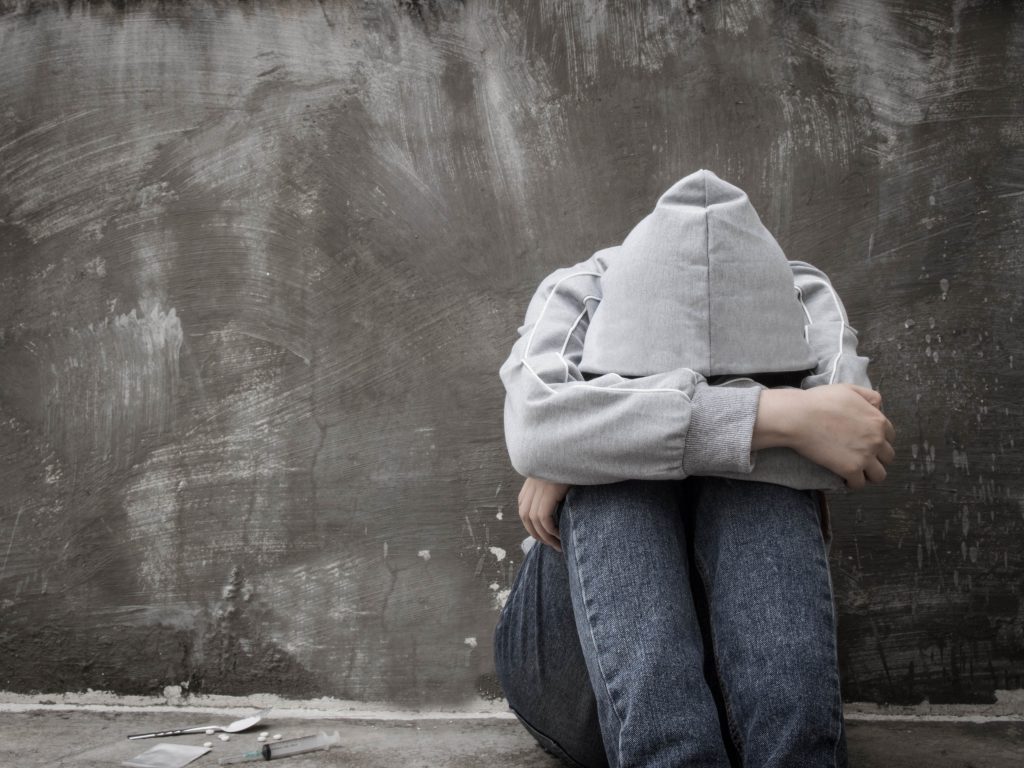 When a person experiences rejection and their response is internalised, it can often imitate a full, major mood disorder. It can even cause suicidal ideation and is commonly misdiagnosed as rapid cycling mood disorder.

This means that unfortunately it can take a long time for these symptoms to be recognised as RSD in association with ADHD.

Symptoms of an internalised response: 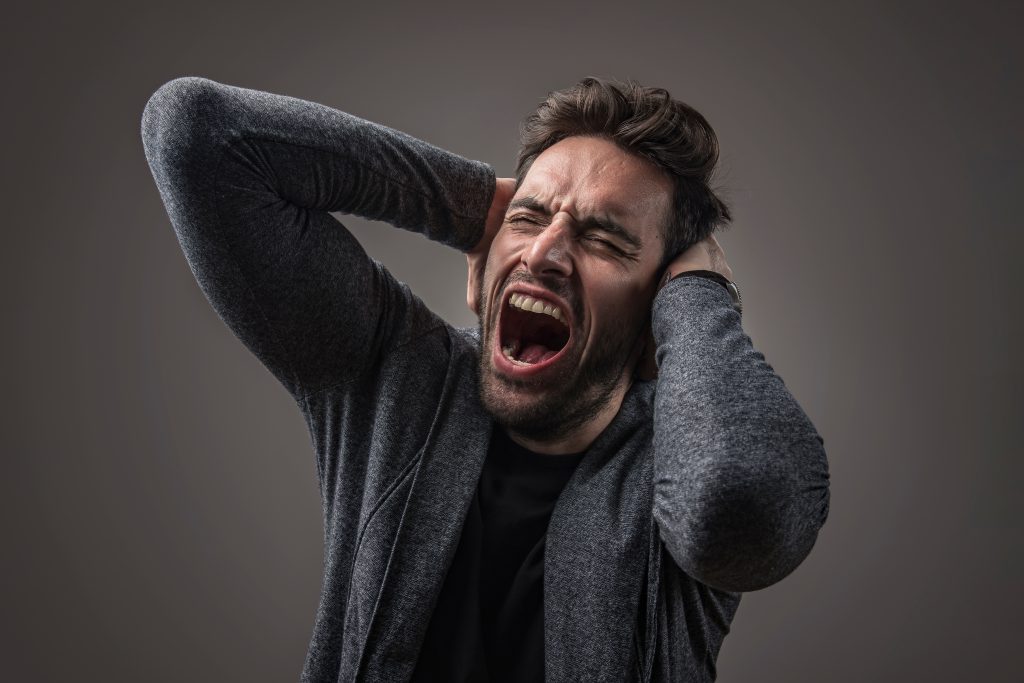 An externalised response of someone experiencing RSD will likely be displayed as an instantaneous rage at the person or situation and therefore cause further rejection.

This may lead to other symptoms such as problems with relationships and low self-esteem.

Symptoms of an externalised response:

There are other signs that someone may be experiencing RSD including being a people pleaser, perfectionism and in some cases, the person may even stop trying altogether.

The symptoms of RSD means it is sometimes confused with other mental health conditions including:

The connection between ADHD and RSD 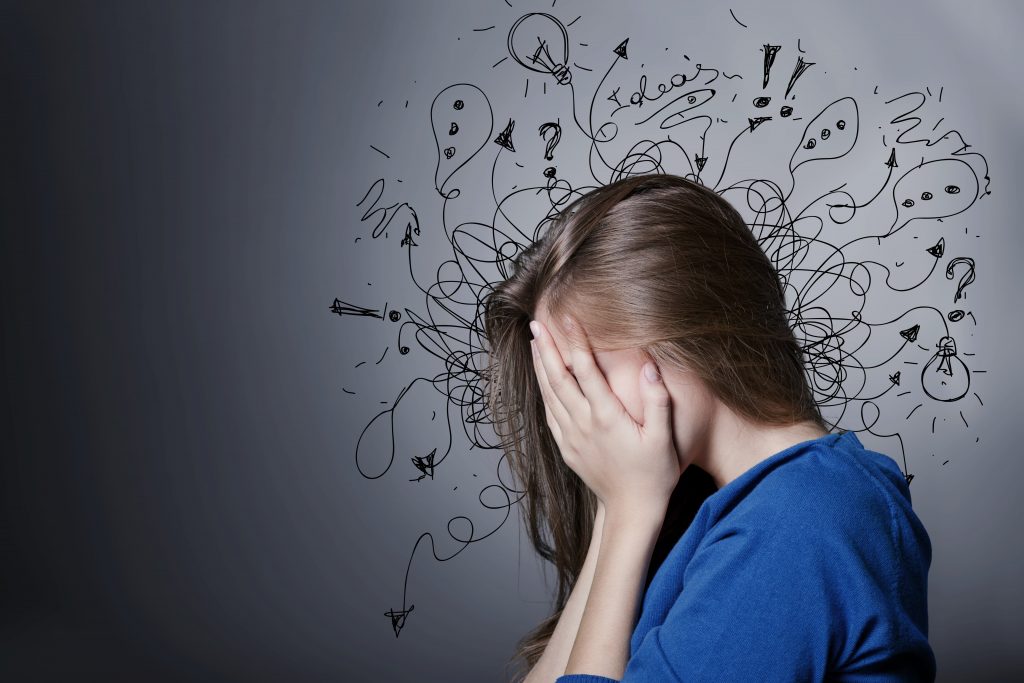 It has become clear that having ADHD does raise the chances of also having RSD significantly, although it is not entirely understood why this is. There have also been links established between rejection sensitive dysphoria and autism.

It is thought that perhaps this is because people with ADHD have challenges with emotion regulation and feel emotions more intensely. As a result of this emotional dysregulation and hypersensitivity any perceived feelings of rejection can cause an overwhelming emotional response.

There are factors associated with ADHD that may mean a person is more likely to experience rejection.
Such as:

It may be frustrating to learn that rejection sensitive dysphoria is not a medical diagnosis. The process of confirming if symptoms are a result of RSD is done by first having a doctor rule out any other underlying mental health conditions.

That said, a trained professional such as a counsellor, psychologist or mental health nurse may be able to assess your symptoms. 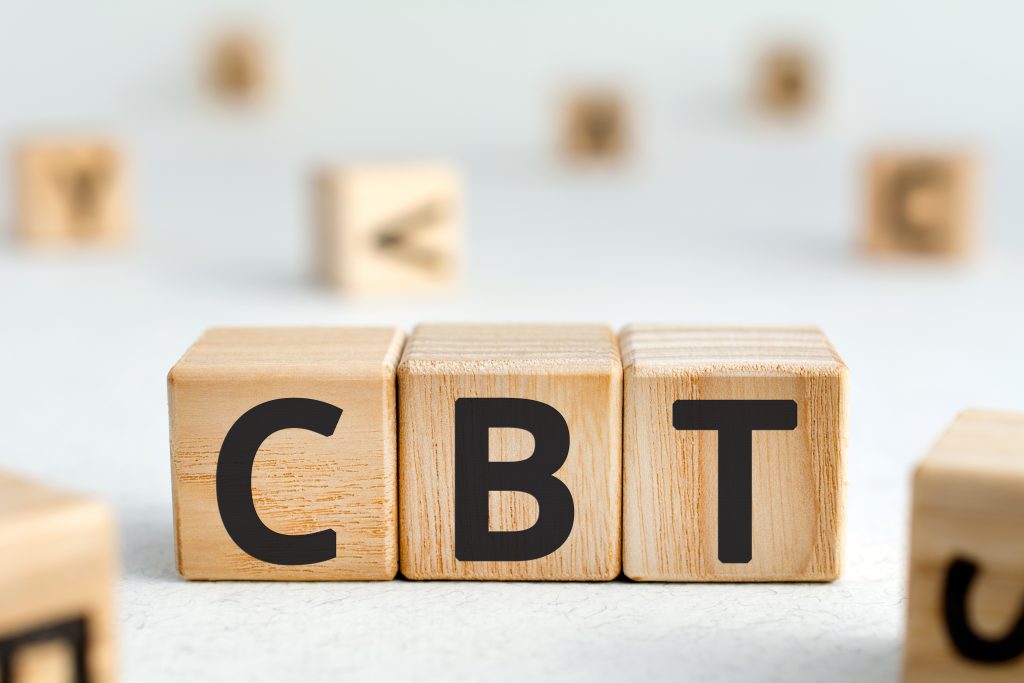 Since RSD is usually associated with another underlying condition such as ADHD or autism, it is likely a doctor will recommend treatment for that as a first step.

CBT (cognitive behavioural therapy) is considered a good option for someone with RSD. This can make it easier to manage and cope with rejection, learning how to handle stressful situations, resolving conflicts and improving communication.

If someone is struggling with RSD it may also be worth implementing lifestyle changes to help reduce overall stress levels, including:

If you are experiencing any of the symptoms mentioned in this blog post and would like to have a confidential conversation with The ADHD Nurse, get in touch today.