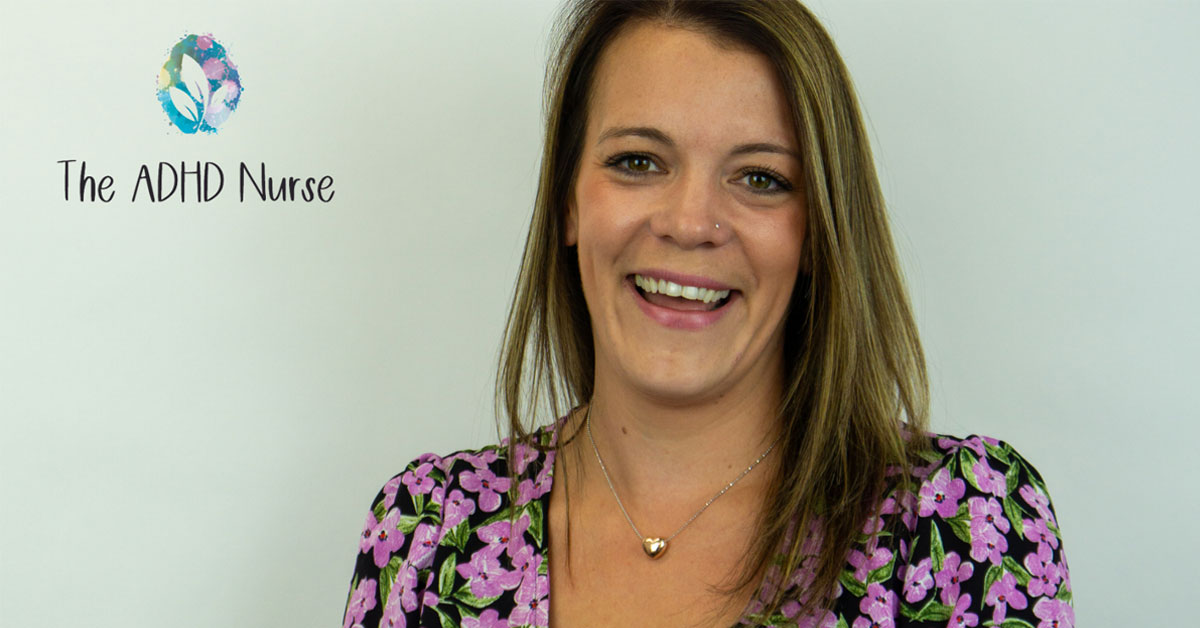 A term often associated with ADHD and listed in the symptom profile under attention deficits.

Firstly, there is nothing careless about the mistakes a person with ADHD makes. This would imply that we don’t ‘care’ when in fact we care greatly for the things we do. We may be disinterested in certain things, but this is different to not caring.

If anything, we probably care a bit too much about these careless mistakes (once we realise we’ve made one anyway). It’s just another nail in the self-esteem coffin….

Everyone makes mistakes from time to time, in the way of silly errors, overlooking details, forgetting things. It’s perfectly human and doesn’t mean you have ADHD. However…. when it happens on a regular basis and has done for as long as you can remember, that’s different. It may be worth screening yourself for other symptoms of ADHD and exploring things further.

The reality of making ‘careless mistakes’ is quite damaging; it can leave you feeling like you are incompetent. Others may lack faith in your ability to do things without F@#*ing things up and you automatically assume you are quite likely to F#@k things up, so sometimes don’t bother even trying, to avoid you F#@&ing things up.

Sorry for the F bombs…

‘Careless mistakes’ in the context of ADHD are often described as the following:

Here’s some of my real life ‘careless mistakes’….

I almost ended up in London (2-hour train ride from me) to do a course that was actually being delivered virtually. It’s the only time I’ve been grateful for putting things off until the last minute, as it’s only when I went to book the train tickets the day before that I realised I would be doing the course from the comfort of my own home….Could have been an even funnier story (must actually read emails, scanning over them isn’t enough apparently)

When I was once left in charge of booking airport parking in preparation for our family holiday, I thought I’d smashed it. I had found a right bargain for around £60 for the week. Upon our return at 2am after a 6-hour flight home the barrier wouldn’t lift to get out of the car park. I then call the help desk through the machine, only to be told I’d booked parking for one night and not a week!!!! I paid £300 to get out of the car park… needless to say, I’ll never hear the end of that one.

Sending emails without the attachment…. not advisable…. especially when you send over 60 GP administration email addresses in one go, thinking that you have mastered technology making you much more efficient. I wanted to throw my computer out the window after the 20th reply to my email saying the same bloody thing….” Thankyou Vicki, however, there’s no attachment?”

I’ve lost count of how many times I’ve turned up to things a week early, car MOT’s, GP appointments…. the annoying thing is, it takes me so long to actually get round to booking these things, when I finally do I think I’m winning at life and then I can’t even get there on the right day.

My dad once received his Christmas card from me, only to find it was completely blank inside, I hadn’t even got as far as writing ‘To Dad’ I just put it straight in the envelope. It’s the thought that counts though, right?

Passport forms…. actual nightmare!! It only took 5 trips back and forth after completing 5 forms to get it right before they would send it off. Which reminds me, I actually need to change my name on my passport, and I am going to be asking for 10 forms from the post office to be on the safe side this time.

We can all make careless mistakes from time to time. It’s perfectly human to be imperfect. But when it happens frequently and has been the story of your life, it doesn’t do much for your self-esteem. Its sometimes easier to build up this scatty/ditzy persona so nobody can point out what you already know and feel about yourself.

So, for me it’s not careless errors, it’s just errors that happen because I struggle to focus. I can’t seem to proofread my own work and even when I do, I struggle to spot the errors. I am often thinking of a million other things, so I am not always fully focused on the task in hand. I have to triple check most things in my working day, which is time consuming and exhausting. I spend my life assuming I’ll mess something up because I always have done……

’Expect the worst and never be disappointed’

Assume they did because they are human like you.

Or maybe they have ADHD.